X
X
Back to the top
X

The first encounters of Chassol with Indian music date from his teenage years where, thanks to John Mc Laughlin and his band Shakti, he could hear ragas, rhythm structures and Indian instruments mixed with jazz. Then came Ravi Shankar, Hariprasad Chaurasia and the devotional songs. More recently, the documentaries by Louis Malle (Phantom India) and by Johan van der Keuken (The Eye Above The Well) left their marks on him and after having harmonized New-Orleans in “Nola Cherie”, the choice to attempt at an harmonization of life, sounds, motifs, noises and traffic from Northern India quite naturally grew on him. In Calcutta and Varanasi, India’s most ancient city, he went to shoot sitarists, percussionists, singers, dancers, the kids, the Ganga, the city and the apparent chaos of the traffic. Indiamore spreads over four movements, one same tonal harmonic suite of warm and real pop chords that marries the modal Indian music usually resting on a sole continuous bass line played by the tampura. In repeating these images, in treating their sound as a music material and in harmonizing the actors’ speech with his own harmonic obsessions, he achieves to blend a documentary approach into a purely musical work.

Other releases from the same artist 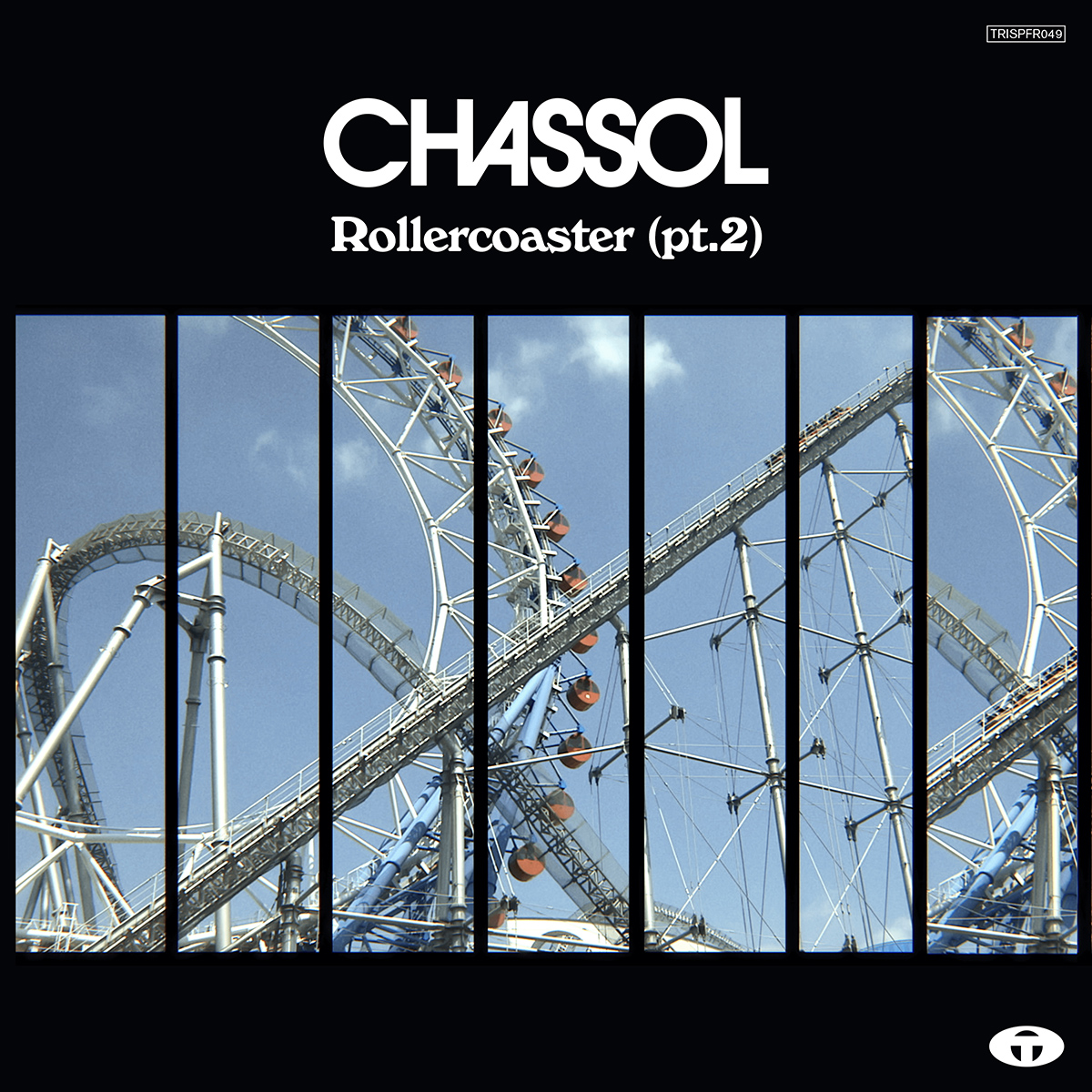 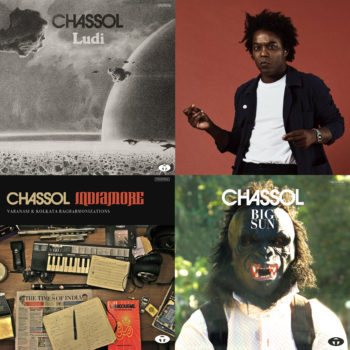 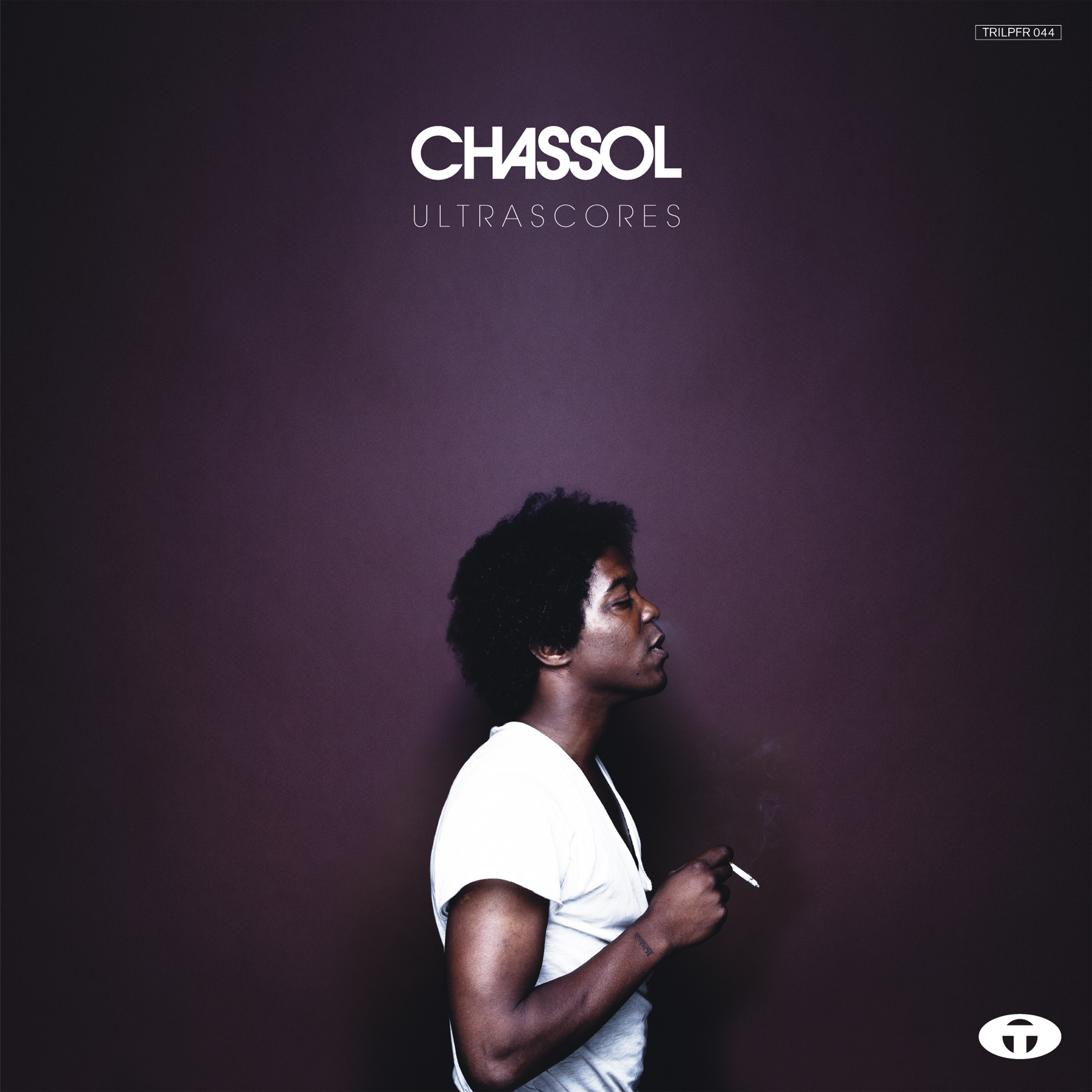 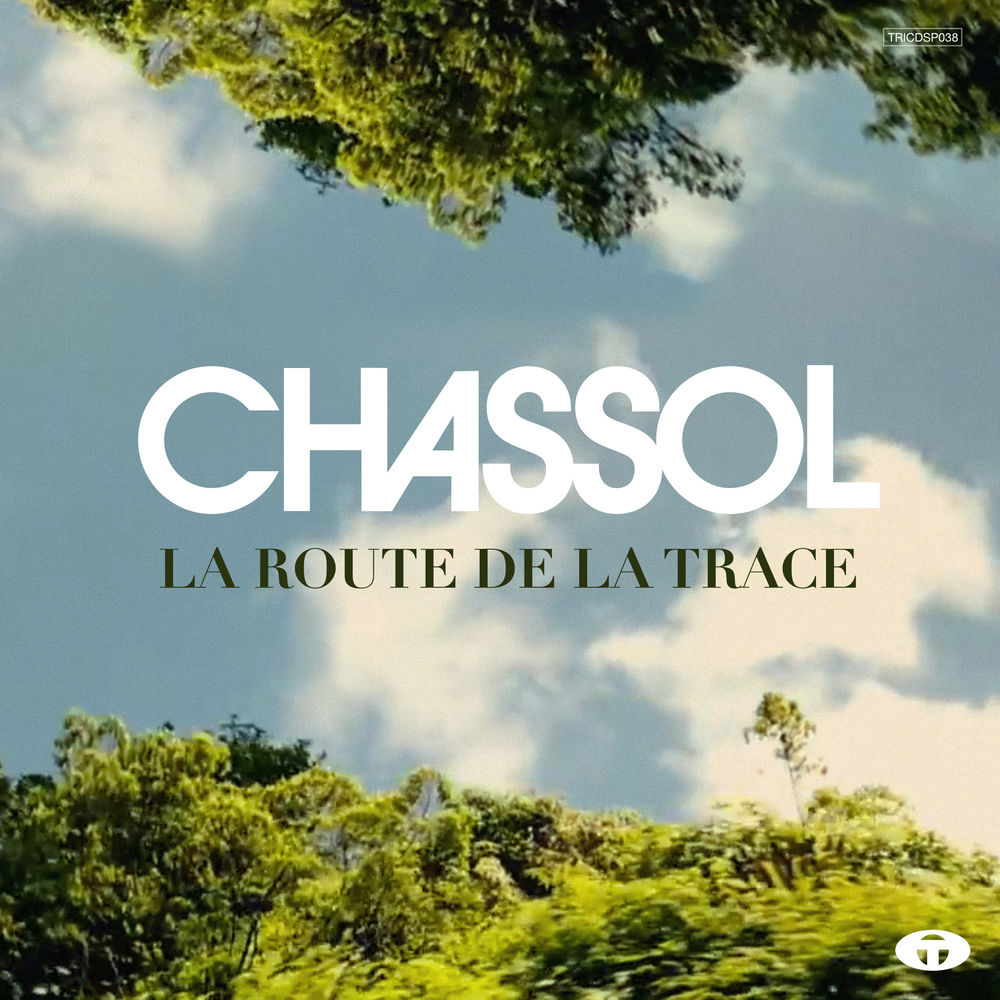 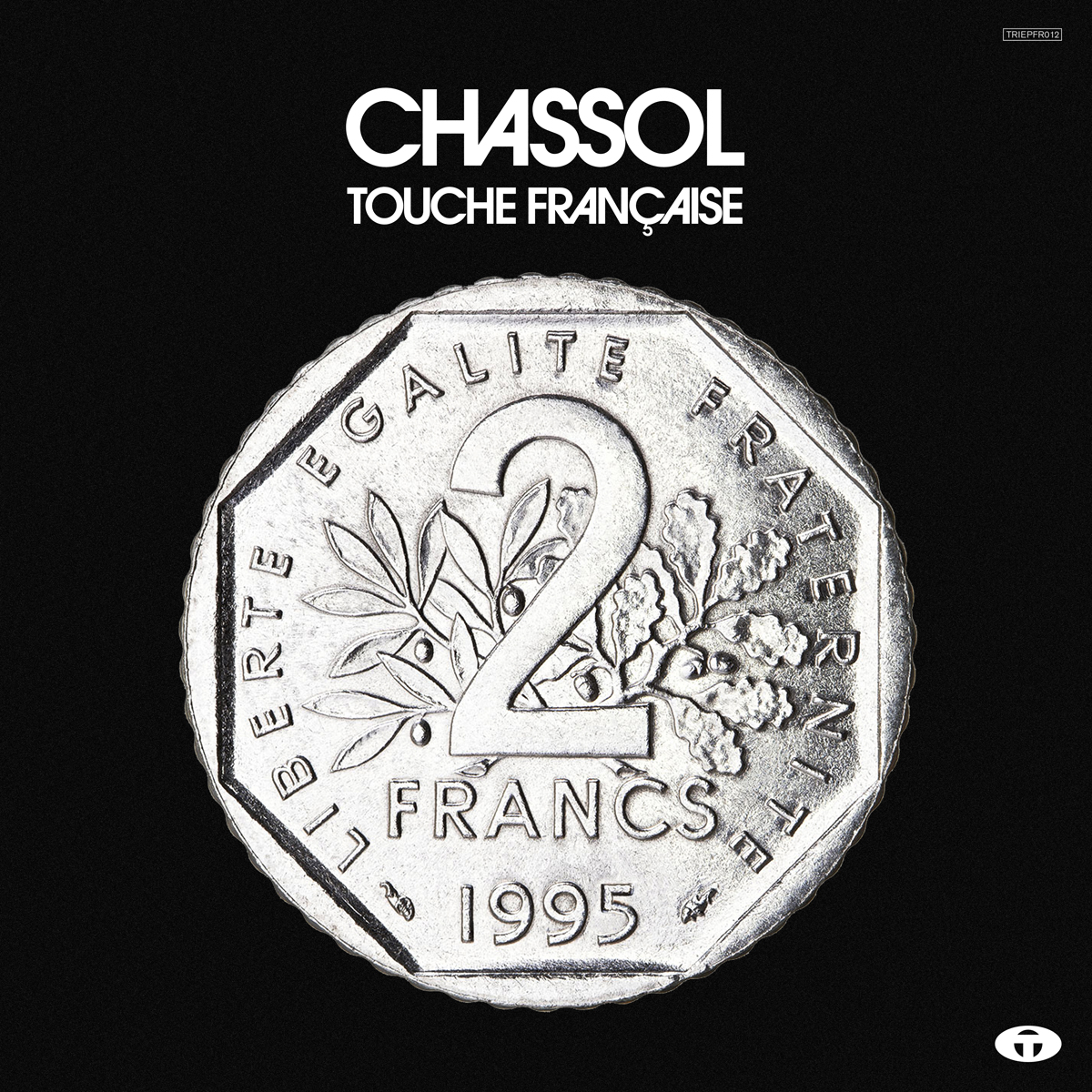 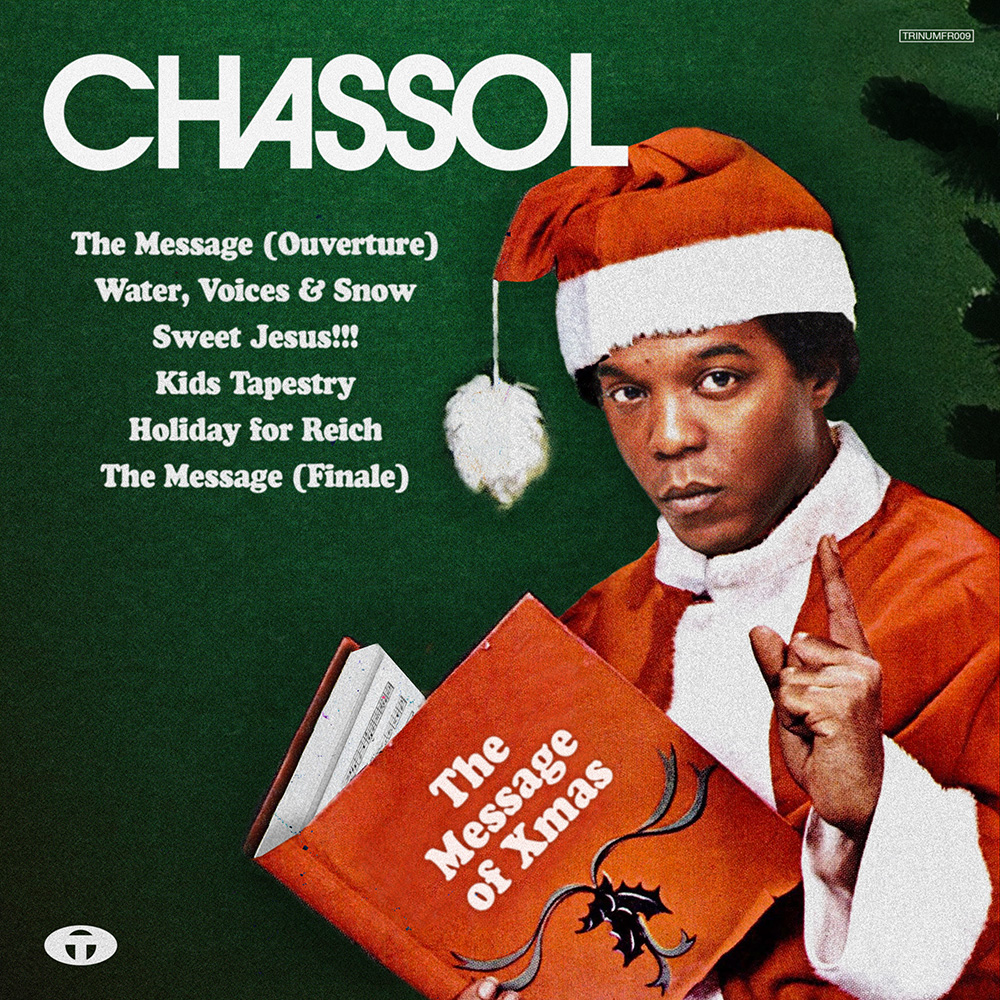 The Message of Xmas 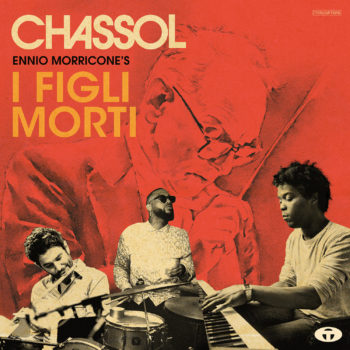 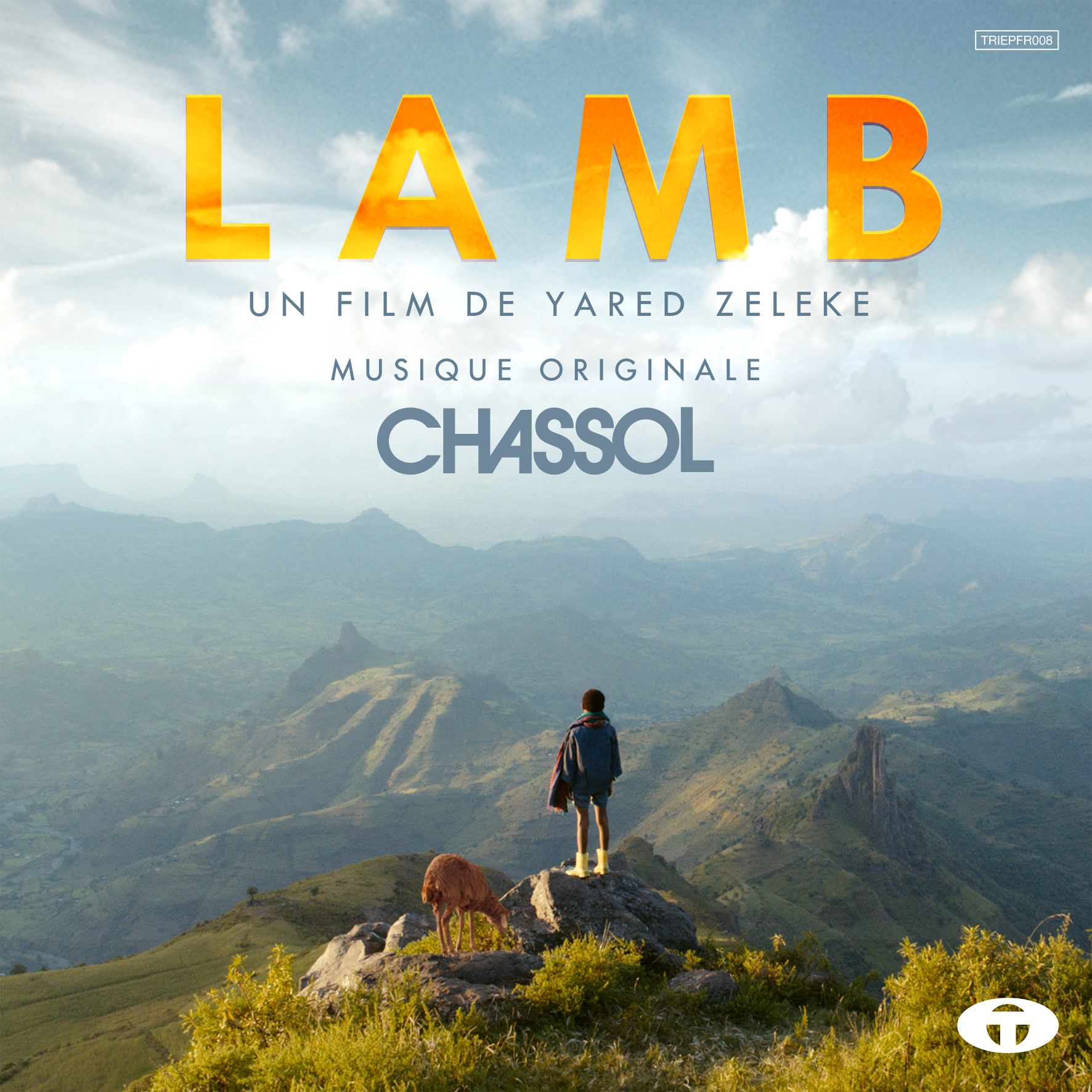 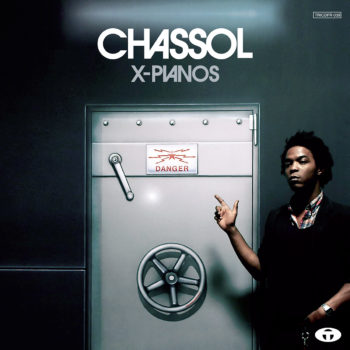 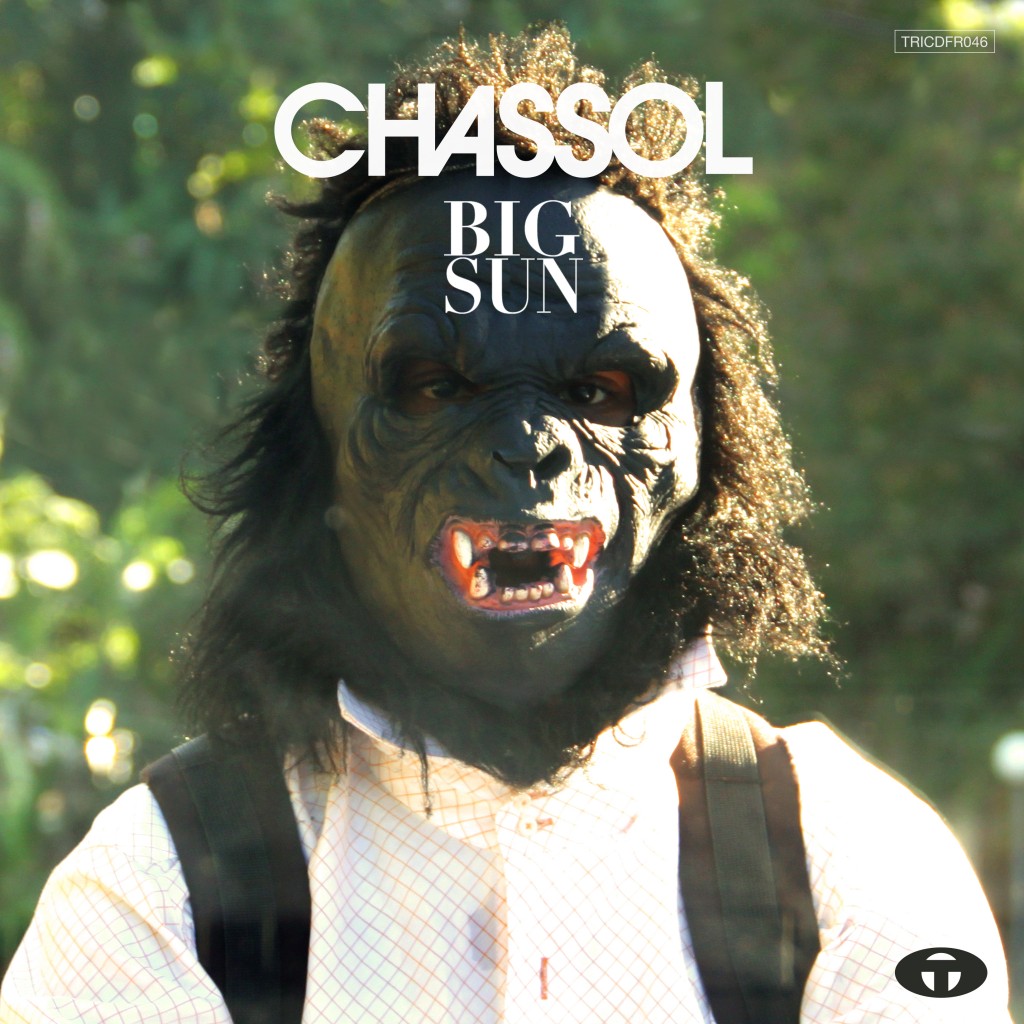 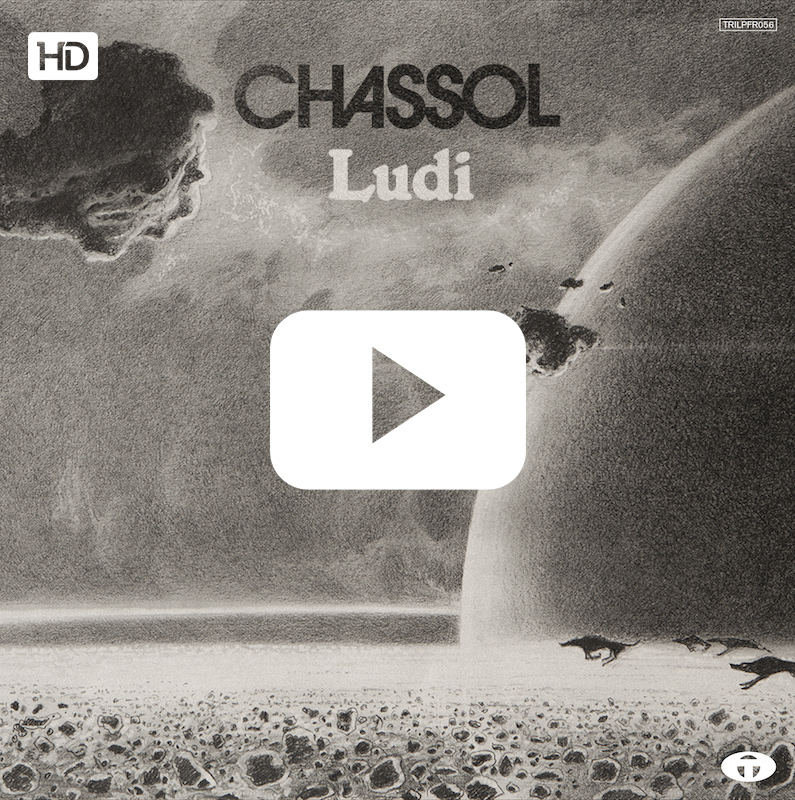 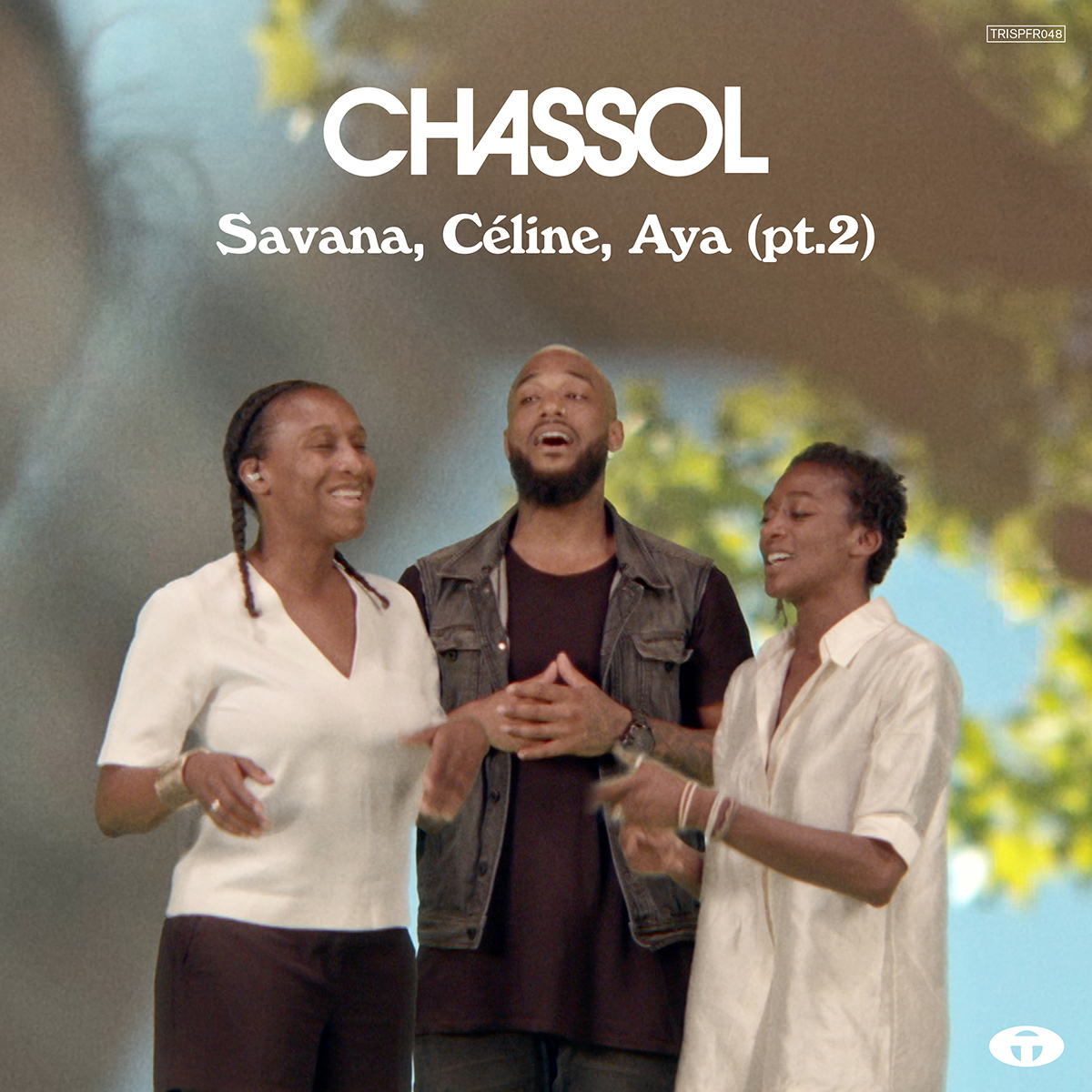